...well, actually it is more like "On The Sea". Mrs. Doc and I will be experiencing the wonders of Alaska this next week. Look for periodic updates on Facebook or the occasional Tweet whenever we make landfall.

Wherever the Memorial Day holiday takes you, be it across the world, across the country, across the state, across town, or simply as far as your own back yard, please have a Magic Journey.

It seems that taking a week off from Where In The World was half of what the doctor ordered. If you have been keeping up, you know that there were two photos that were out there. Now there is one. One, until I add a new one at the end of this post.
The steering wheel first appeared on April 18th, not only as a Where In The World segment, but also as a bit of a teaser for a new series called "Disney As Art." This past week we received this from Glenn Watts, "Is that the Disney Epcot Outpost delivery truck?" Well, Glenn, that is exactly what it is. It is the steering wheel found inside the truck setting outside the Refreshment Outpost between China and Germany. Congratulations Glenn!
So, one down. We'll let the "No. 1 Toys" stay out there for a while longer. But to keep it company, I give you this. Care for a bit of refreshment? 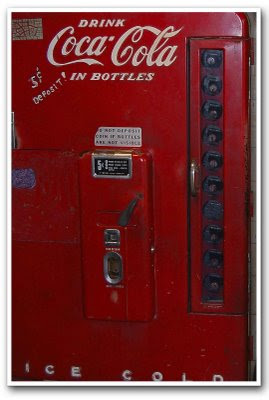 Email ThisBlogThis!Share to TwitterShare to FacebookShare to Pinterest
Labels: Epcot, Where In The World 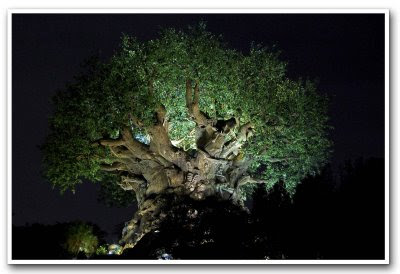 Disney Imagineer Joe Rohde calls it, "a technological marvel, but it's also a symbol of the beauty and diversity and the grandeur of our animal life on Earth. It's a celebration of our emotions about animals and their habitat."

I call it spectacular!
Posted by Greg 3 comments:

Email ThisBlogThis!Share to TwitterShare to FacebookShare to Pinterest
Labels: Disney World After Dark

Where In The World: In Need of An Update

Good evening friends. This past Saturday has come and gone and The Disney Obsession didn't post a new installment in the Where In The World series. We felt that since many of our friends have spent the last few weeks either in Walt Disney World, travelling, or in one case, moving, we would let the current two photographs suffice for one more week. That gives everyone a few more days to take a look around your memories of the parks and discover where you would find these objects. 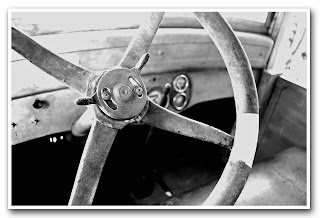 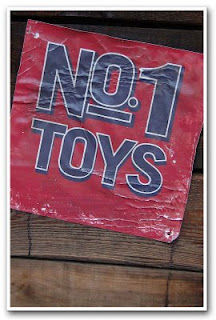 Now for some of you, the memories should be rather fresh.

P.s. Might I suggest you download "Live in NYC" by The Dana Fuchs Band and enjoy a wonderful Joplinesque vocalist.

Email ThisBlogThis!Share to TwitterShare to FacebookShare to Pinterest
Labels: Where In The World
Newer Posts Older Posts Home
Subscribe to: Posts (Atom)